After two months below the radar, my article on Vickrey auctions and luxury mechanical keyboards made two of my favorite outlets, the one glamorizing vampire squids wrapped around the face of humanity, relentlessly jamming blood funnels into anything that smells like money, and the one about investment banking: 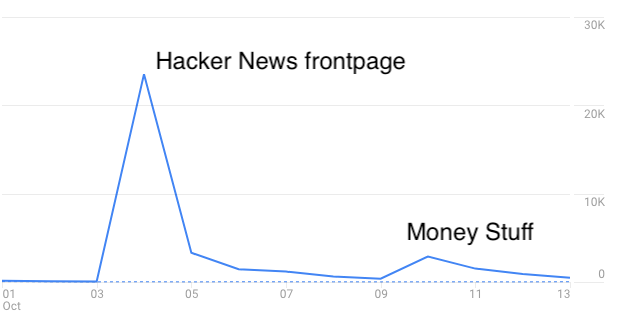 When 50k people land on your website, some find your list of open ideas and email you highly specific technical advice about 3d reconstruction and numerical optimization, which really makes having a personal website worth it. (Thanks y'all!)

However, such things do come at a cost:

I made a drawing app

I recently bought an $85 drawing tablet, but shockingly can’t find any Mac apps for drawing on your screen. There are a gazillion sketchbook apps, but nothing that lets you doodle onscreen like a TV sports announcer. (If you know of an app — besides the Zoom video call feature that multiple people told me was terrible — please let me know!)

Anyway, I made an app and would love for you to try it out (especially if you have a drawing tablet)! Seriously, it’s less than 1 MB, works with mice/trackpad/drawing tablet, and is completely free until I can be bothered to code up a payment flow (so, potentially forever).

I also made a table

After several weeks of yak shaving computer vision I remembered that the CNC router can also be used to make furniture, so I made a side table: 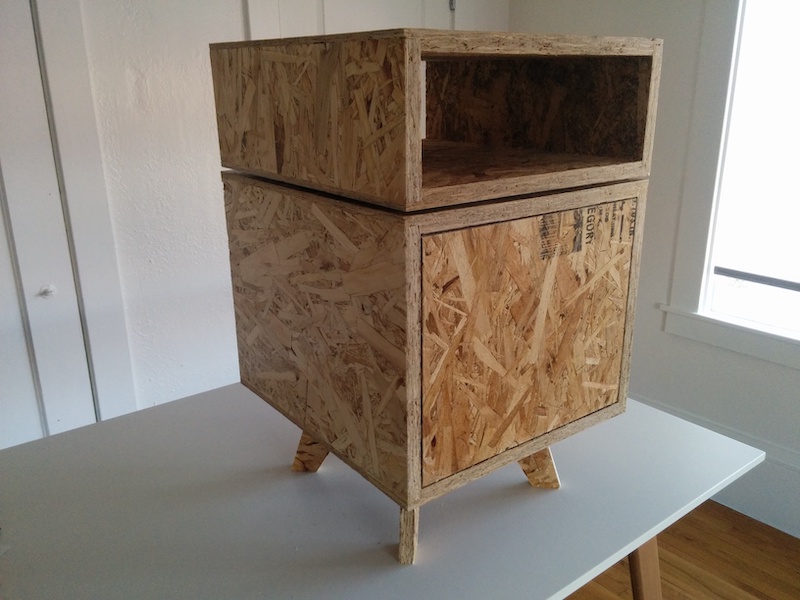 Check out my design notes for cabinet hardware and finishing details (turns out that with enough glossy finish, even OSB looks presentable!).

Building that side table with a sawzall and CNC router underscored how much I should just:

Quite reasonably, I’ve decided to forgo both options in favor of designing and building a CNC track saw.

Please get in touch if you have extra:

I recently stumbled on finance/retirement Reddit, which mentioned many things my ex-CPA never did. Maybe Google and/or talk to your fiducary peeps about the following:

Anyway, none of this is financial advice. (Though I’m in the market for that, so email me if you know a CPA who’s great with single-shareholder tech consultant S-Corps or, honestly, if you’re just one of the new readers here from Money Stuff and have opinions.)